Remember To Be Kind 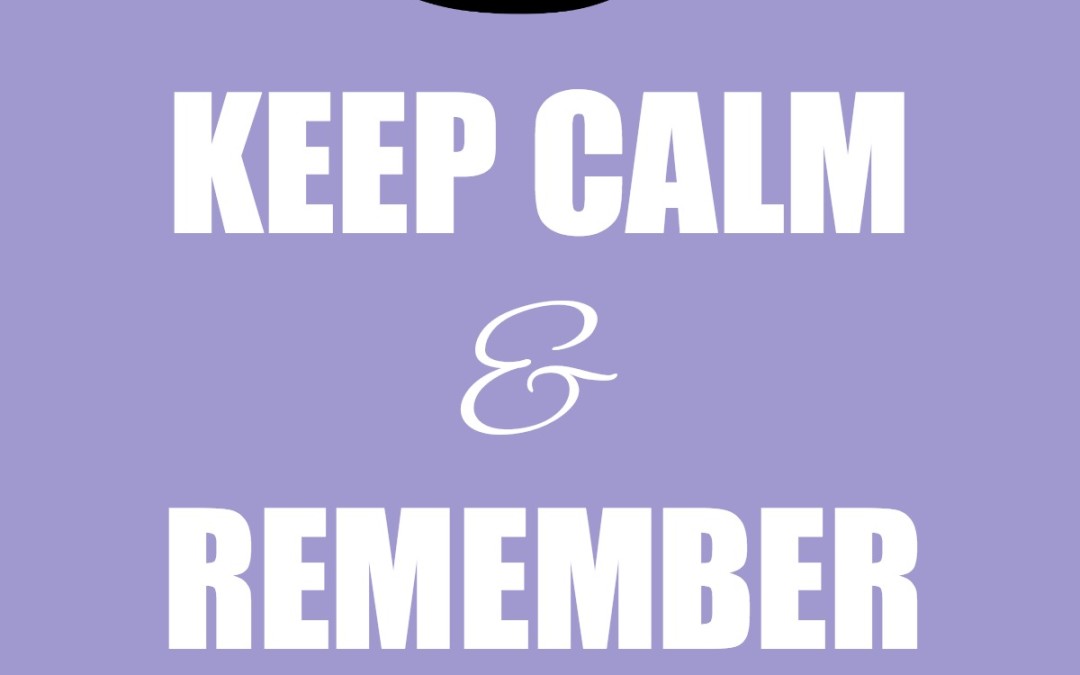 Apparently I missed something big that occurred last week in cyberspace while celebrating Christmas with family – the downfall of a PR executive Justine Sacco.

When I saw it on my news feed after I put away the last remaining dirty dish into the dishwasher, I was shocked to see what all the commotions were about.

Someone in a high position at a well-known company made one of the biggest mistakes one could ever make in social media and in PR. Ironically, she sent this tweet before boarding a long flight to Africa, which exploded like a time bomb on Twitter and everywhere else on the internet.

By the time she landed and issued a public apology – it was too late. The cyber world had condemned and crucified her to pieces. She was also fired, as expected.

Even Donald Trump got into the fray.

#HasJustineLandedYet– Justine, what the hell are you doing, are you crazy? Not nice or fair! I will support @AidForAfrica. Justine is FIRED!

I would be the first to say that what she did was insensitive, stupid and utterly ignorant beyond belief. Suffice it to say that she probably made the biggest mistake of her life.

However, what I find more shocking are the reactionary tweets and comments from the online communities. This incident brought out the worst in people; even respectable and otherwise level- headed individuals (so I thought) were making irrational commentaries out of anger.   The majority of the tweets and comments directed to her were just hateful and mean. Yes, she did something beyond stupid, yes,  but she did not commit a heinous act.  She also was quick to take full responsibility for her action.

Let’s not forget, that as idiotic as it may, she is  not the first person to make such monumental mistake, and I am not trying to make excuses for her.

But do we really need to be this vile and hateful when someone makes this kind of remark?

I rather think that we can practice being forgiving and understanding of our fellow’s mistakes.

I agree with Christ:

“…it was hard to ignore a disturbing feeling in the mob’s response, and something creepy in the trial by social media that was going on in her absence.” – Christ Taylor

I wish we could do better and be kinder online in 2014!