The NO. 1 Sales Killer 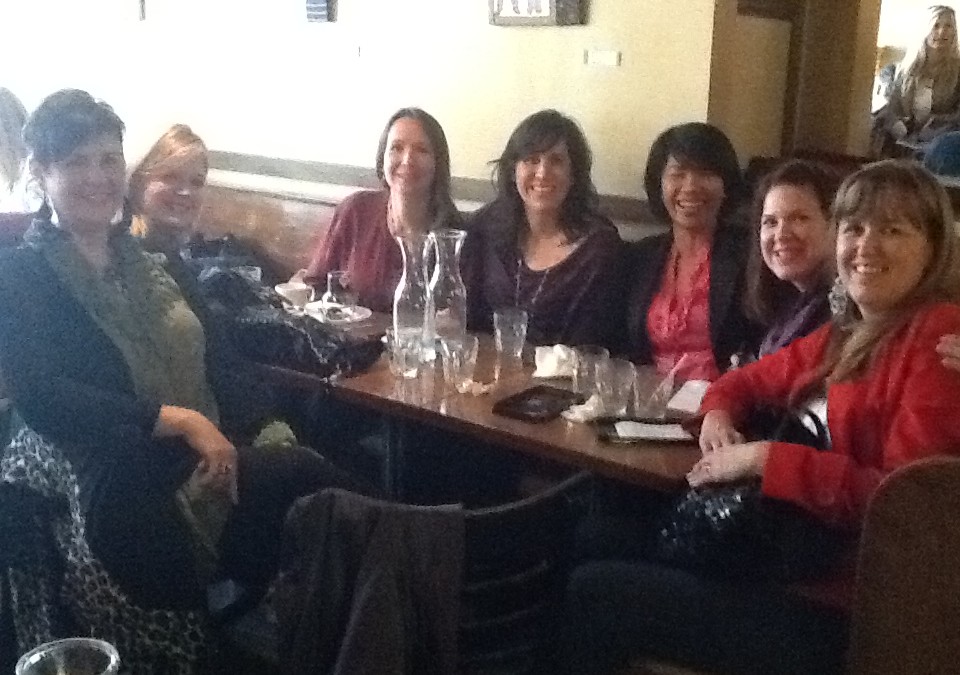 There are numerous ways to kill a deal.

But let’s focus on the most important deal breakers of all. In addition to not listening, talking too much is the no.1 deal killer. Not just in sales conversations, it’s also a deal breaker in networking and in other business settings. I bet you can remember a time or conversation where you can’t wait to run away from the talker!

Can this be improved? Absolutely!

If your sales and business growth are not where they should be, it may be time to put some effort into your business communication etiquette.

You hear that right!

Talking too much or god forbid, talking too loud is a major faux pas. It’s up there with swearing like a drunken sailor. At least, that’s how it is perceived by most people. It’s disrespectful.

TO CHANGE SOMETHING, ONE MUST FIRST UNDERSTAND WHAT’S BEHIND THIS BEHAVIOR.

When people talk too much, they are either:

Nervousness and lack of self-esteem trigger anxiety and can cause people to talk too much to compensate. We FAIL to listen when we spend a big part of the conversation talking.

I used to do this when I was starting out. I was nervous and felt I had to talk and impress people.
Then I met someone that made a big impact on me.

People were drawn to him. Whenever he spoke, people would surround him and they would listen attentively. He wasn’t annoyingly boastful.
He seldom spoke about himself. He simply granted everyone the opportunity to speak and he listened.
He also did his best to compliment people around him.

That’s when I become aware of my bad habit and decided that he was going to be my model. I wanted to be him when I grow up!

Ever since then, I made an effort to get better.

This was a major shift in my life and business.

Now I let the silence linger–and it’s okay. No anxiety there.  I can let others dominate the conversation while I listen. This allowed me to pick up the cues, and really know the person I am speaking with or the people around me. I got to know more about people.

Recently, someone had mentioned to someone else (who later informed me of it), that she thought I was charming and very intelligent. This surprised me because I hardly spoke at that event. I was actually enjoying everyone’s chatter.  How could anyone say that I was intelligent when I hardly said anything?

That, my dear, is the power of silence!

How to silence the beast in your head and raise your soft power.

Listening is more powerful than being a chatterbox.

This quote says it all for me by former UK Prime Minister, Margaret Thatcher:
“Being powerful is like being a lady. If you have to tell people you are, you aren’t.”

It’s understandable that salespeople have a lot to say. We try to unload a lot of things all at once to cover all the bases.

This is a mistake.

No one wishes to experience information overload. Verbal vomit is a problem. Don’t be a problem. You don’t want to be remembered as “that person who talked too much”.